The history of my illness began in December 2013. I felt a strange stinging pain in my left eye that passed very quickly. In February 2014, the discomfort began to become more intense and unbearable. I signed up to an ophthalmologist who said I had conjunctivitis and it was caused by wearing lenses. He prescribed a steroid for my eye which forbids me from wearing lenses. His diagnosis sounded very credible, so I believed him, because such a good specialist cannot make a mistake. I returned to the eye clinic after a month and the doctor said that everything was fine. I did not agree with this opinion because my eyes were getting worse. I felt pain, itching, burning and I had a feeling that “something is sitting on my eye”. The doctor decided that my eyes were just dry and prescribed fake tears. I had mixed feelings about this diagnosis, but came back hoping the drops would help me. As the weeks passed, I suffered more and more. I noticed that my eyes stopped functioning normally. For this reason, I signed up to another doctor who said that everything was fine, but I was slightly allergic. He prescribed me steroids – hoping these drugs would help, I went home.

I used the new drops as recommended, nothing helped. The pain in the eye was unbearable now. I couldn’t even touch them because they were red and very sensitive. I felt itching, pain and great discomfort. I couldn’t wear makeup and completely gave up. I signed up to another specialist. The doctor made me a guinea pig and prescribed new antiallergic and steroid drops every month and renowned that it was an allergy. I couldn’t function normally with the pain that was getting worse in the evening and in the morning. Due to the fact that I am allergic, I agreed with her diagnosis, although the symptoms completely did not match, because I only have a seasonal allergy, and the first symptoms started in December, which is a time when there is no intense dusting. Over the next few months, I went to more doctors who said they didn’t know what was wrong with me. In the meantime, I started to desensitize with MRI, because it seemed to me to be an acute form of allergic conjunctivitis. I saw worse and worse, it was as if I was seeing “through glass”, the image was blurred. I couldn’t look up or down or to the side because I was in immense pain. I had no tears at all, my eyes were dry as shavings.

It was the worst at night when I closed them. I had to sleep with wet petals on my eyelids because the discomfort was so bad that I couldn’t fall asleep normally. I locked myself at home, only attended university. I read a lot of information on the internet about eye diseases, and none of it matched my symptoms. Until November 2015. When I read about a disease called “Inflammation of the edges of the eyelids” caused by Demodex, a parasite found in the hair follicles. I have noticed that there are so-called “plugs” on my eyelid margins that can be squeezed out. In the meantime, I went to another, supposedly outstanding specialist. I told him what I suspected I had. He completely downplayed my condition and presented a completely different diagnosis. I believed another doctor and was glad to find out that it was definitely not tedious eyesight, but lens complications. I felt a lot of relief because I read that demodicosis is a very difficult disease to treat, there is no medicine for it in Poland and patients with this disease remain with themselves. A doctor from the best clinic in Warsaw prescribed me more drops for a disease called “Giant papillary conjunctivitis”. I came home with great hope that my problems would end after using these drops. In the meantime, I noticed red scars in my conjunctiva that got deeper day by day. I used these drops for three months, but unfortunately it was getting worse. In one of the articles I read that if no drops help, the symptoms worsen –  99 percent is dullness. I knew then that the last ophthalmologist had made a mistake and that it must be demodicosis because all the symptoms were correct. I noticed that my eyelid margins are greasy and have so-called “scales”. Demodex, which lives in the eyelashes, disturbs the tear film, which is why my eyes were very dry. It was my tenth shot. I was able to find the cause of my condition after a year and a half. On March 3, 2015, I took up the fight against this disease, which is extremely nasty to be cured. Detecting this disease is only half the battle, and gets worse with curing it.

I started treatment with tea tree oil. I put it on a stick and smeared the eyelashes. I used this drug for 2 months. I was very systematic whilst doing it, I did not miss a single day of lubrication which was three times a day. There was no improvement, I had severe pain and itching in my eyes every day. I was looking for another solution on my own because I knew that doctors in Poland wouldn’t help me. The next product I ordered was the Ukrainian metronidazole ointment “Stop Demodex”. After a month of lubrication, I did not feel any improvement. In desperation, I bought a drug with Invermectin. Both doses I took didn’t help either. I was using Demoxoft wipes all the time which provided relief for a while but didn’t kill the parasite. I also used herbal mixtures of wormwood.

After three months of fighting, I found demodex.co.uk website and ordered my first XFML cream and I was not disappointed. In my case, the treatment was very long, but effective. This cream must be used very regularly. I smeared myself 4 times a day, also at 3 and 4 am, for a couple of months.

The cream can irritate, so you have to apply it very precisely, i.e. in the areas of growing eyelashes with a cotton swab, wiping my eyes after about 2 hours with Demoxoft wipes. The product was washing off, but I noticed great results. I had very thick lashes, which made the application even more difficult for me, so I cut them, which of course I do not recommend doing. Most often I was applying my oil at night and right after waking up because that’s when the symptoms intensified. After a while, I was able to properly apply the cream by unwinding the upper and lower eyelids. The symptoms were going away and it was getting better. I believe that this is the only effective treatment for Demodex. Treatment should be very systematic, but it’s worth your time because the cream gives great results. My eyes don’t hurt anymore, I function normally. I have a great grudge against doctors that for a year and a half were unable to diagnose me and help me. I believe that only long, regular and above all, thorough lubrication of the eyelashes can help to kill all Demodex individuals.

I am extremely grateful to demodex.co.uk service for help and advice during therapy.
Than you,
Joanna 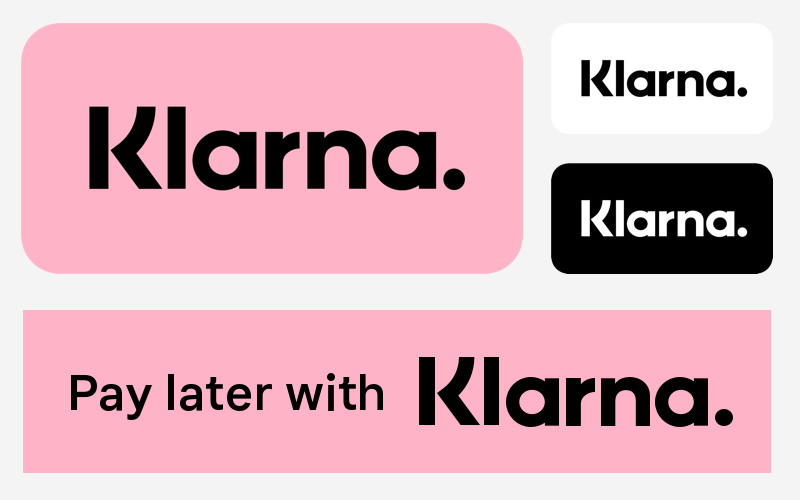